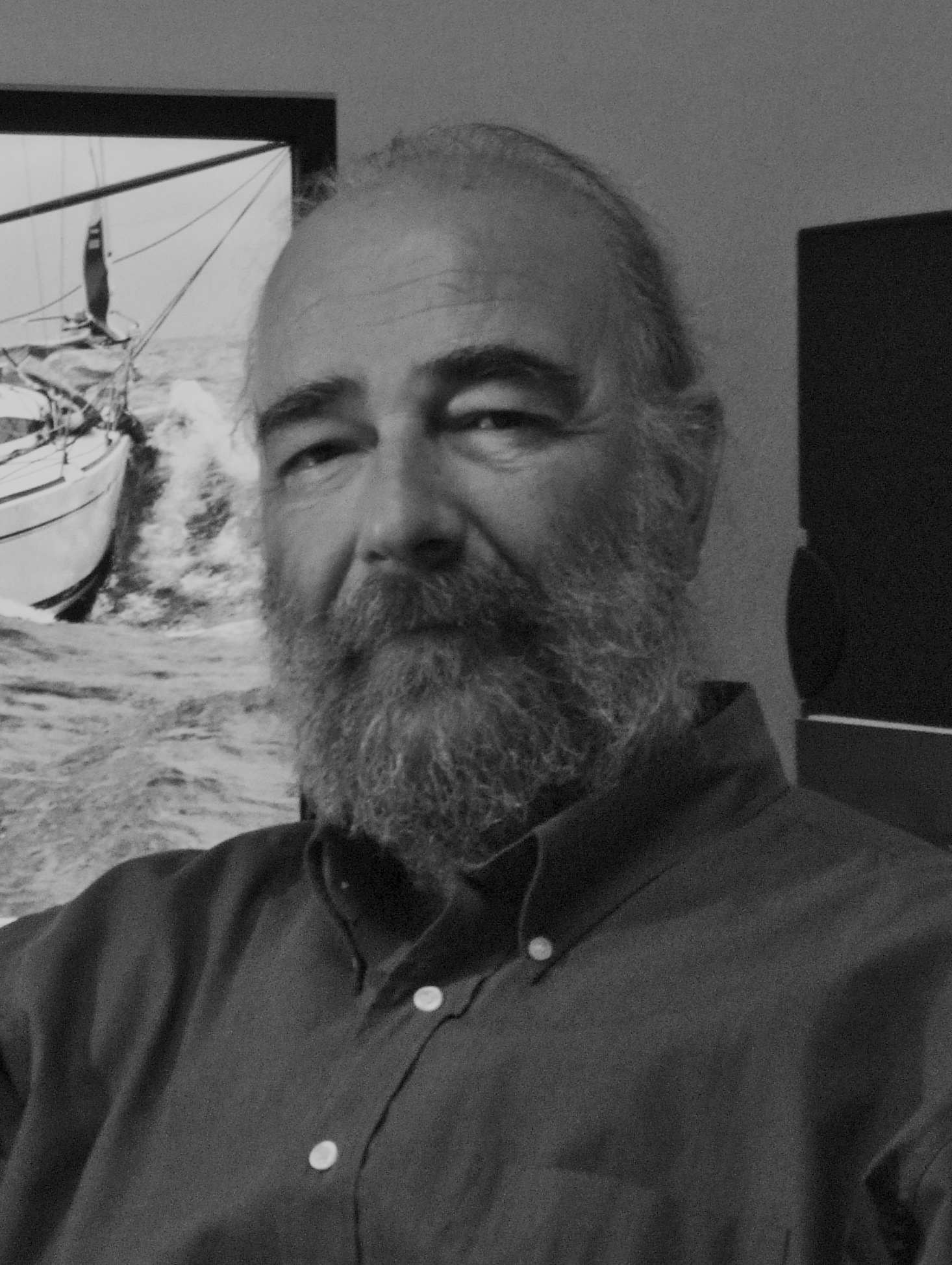 The architect Yiannis Kalligeris graduated from the School of Architecture of the University of Florence in 1977. He founded his architectural office in the year 1980 with Chania as its headquarters. His specialized scientific subject is applied research in the field of bioclimatic architecture. He has taken part in national and international architectural competitions as well as in research projects. He has taught scientific seminars in Greece and abroad on bioclimatic architecture. His works and scientific papers have been published in a multitude of architectural magazines and special editions.
In 2007, architect Giorgos Kalligeris was added to the team of “Kalligeris Architects&quot; office and has been its manager since 2011. He has studied architecture at the University of Genoa (2006), after studying for a year at Granada, Spain (EUAT 2003) under the Erasmus program. He has dealt with the study and construction of private works and the study of public works. He has been a key member of the team organizing the festival for the activation of the public space, “p_public”. Between 2011-2015, he was President of the Chania Association of Architects. In the years 2018 - 2019, he curated architectural exhibitions at the Center of Mediterranean Architecture (CAM) in Chania and from 2020 until today he is a member of its architectural committee. 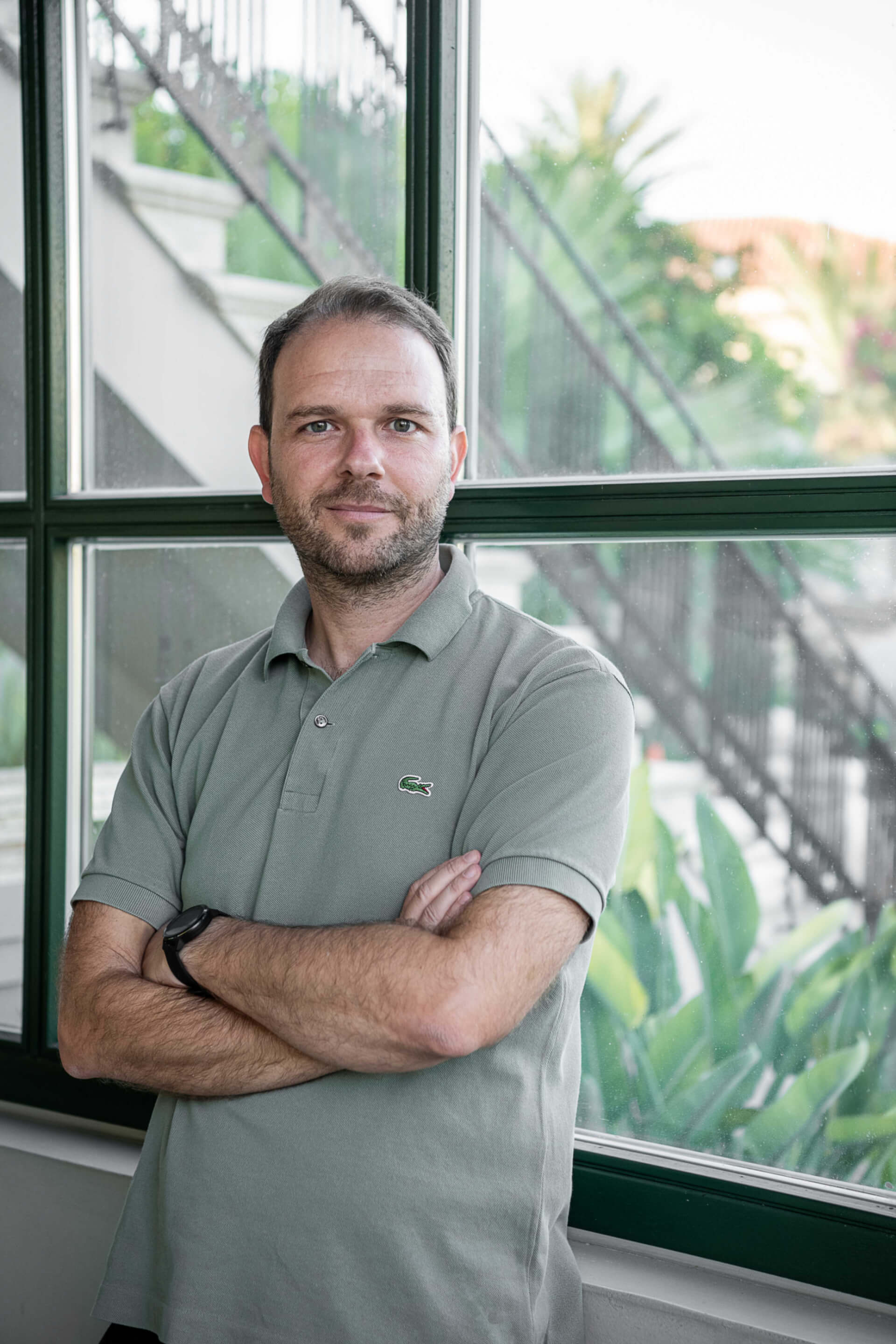 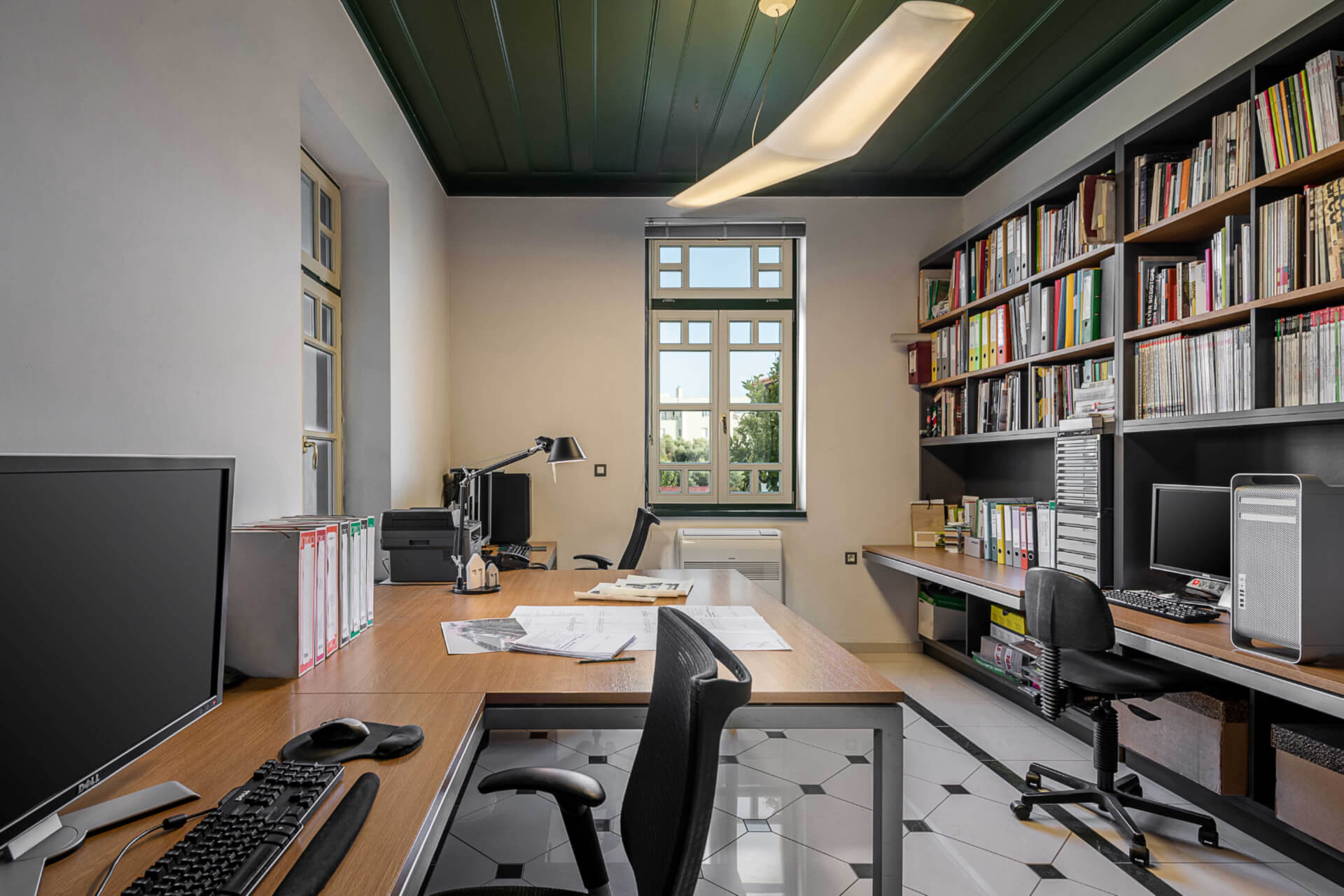 The "Kalligeris Architects" office specializes in architectural studies for private and public sector. Since its establishment in 1980 until today, studies have been prepared concerning public and private buildings, as well as public spaces. A number of projects have been realised, several of which have been pioneering applications, published in scientific journals in Greece as well as abroad. The office has also taken part and awards in Panhellenic and international architectural competitions. 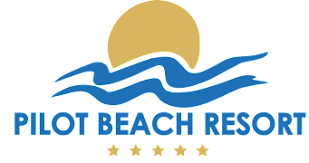 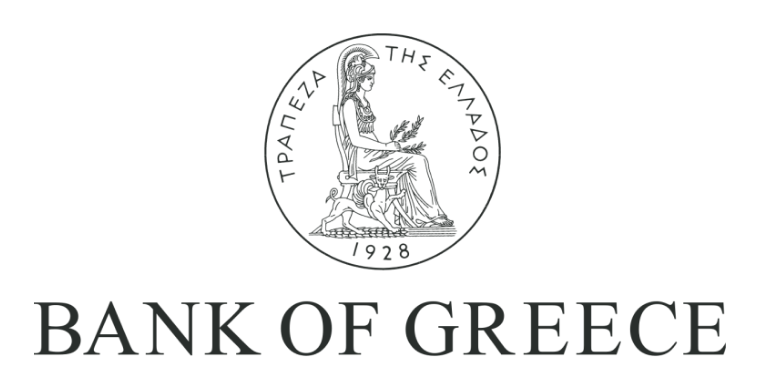 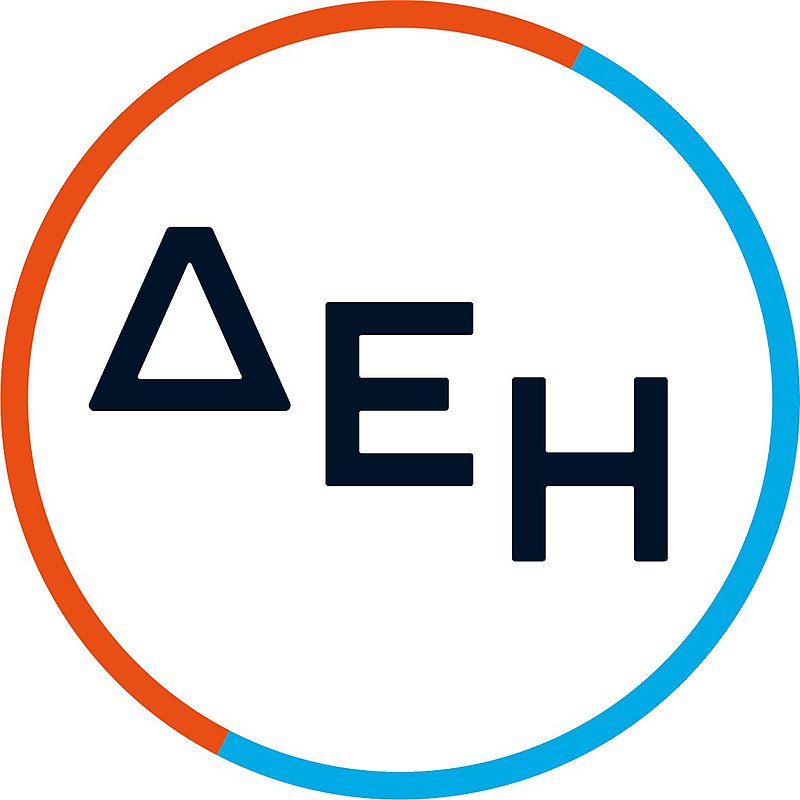